The gas station is located in Mogi das Cruzes, a town in Brazil. When Sabrina and her partner noticed the abandoned dog, they adopted him and provided him with all his needs.
Sabrina Plannerer tells that she bought food for Negao. Then she and her partner bought a leash for him and also a dog house.
But, they did not stop there. They went one step further and made him an ’employee’ of the Shell gas station.

The doggie was given his own worker’s ID card. Negao, did not disappoint. He turned out to be great at providing excellent customer service.
Sabrina tells that Negao waits for the customers to arrive. Then he says hello to them. The customers love him and some customers even buy him toys.

Sabrina hopes that this positive initiative of her’s would encourage other people to adopt pets.

Meet Negao, the cutest employee at a gas station in Brazil

The dog was abandoned at a petrol station by his Owner 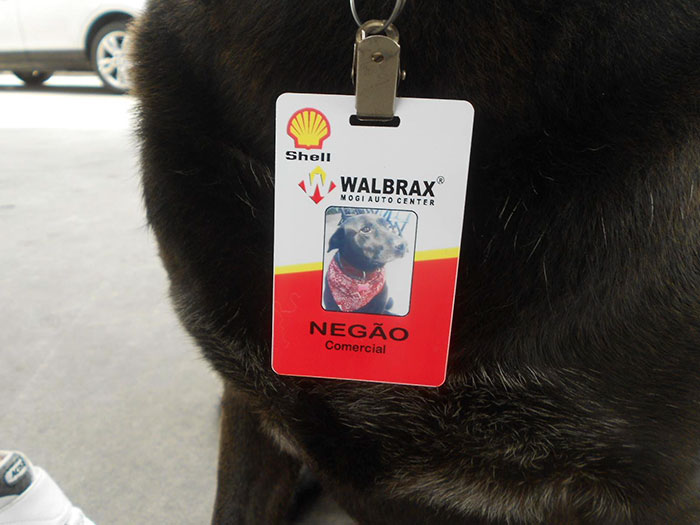 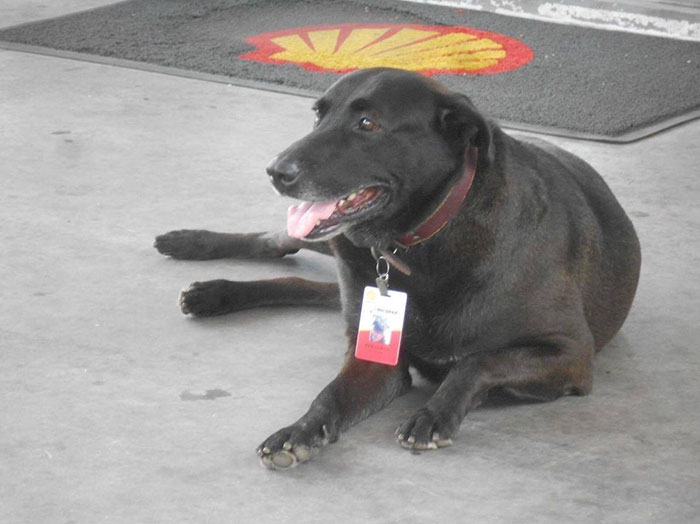 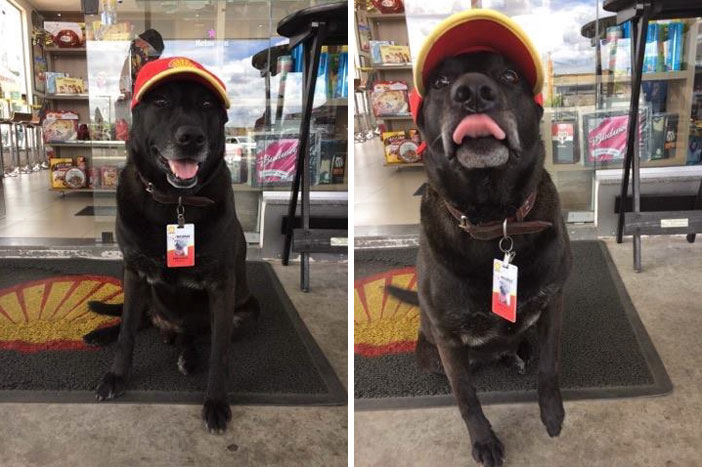 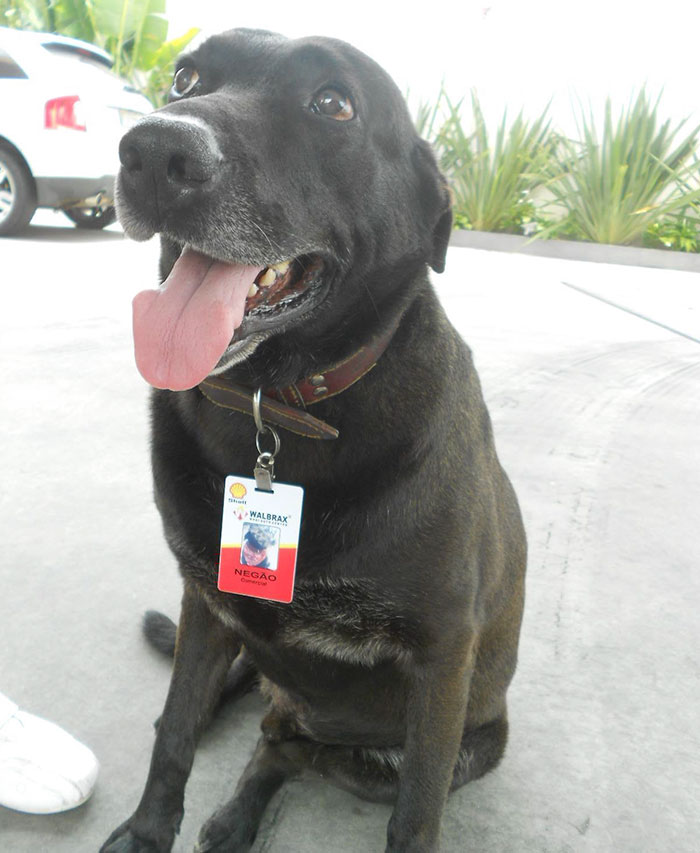 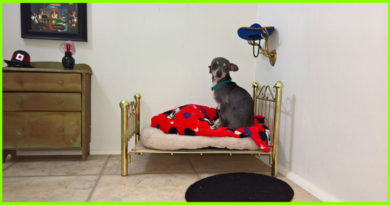 Woman Builds Dog His Very Own Bedroom Under The Stairs 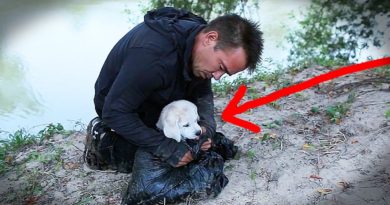 Someone Threw A Helpless Dog In The River. But 1 Kind Stranger Gave This Pup The Life He Deserved! 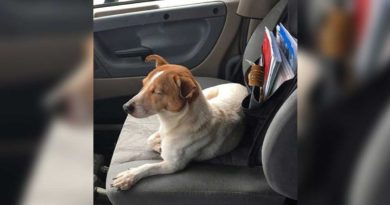 Abandoned dog refuses to come with rescuer, leads him to his furry friend instead