This 5-year-old terrier mix is having a rough time, he has already been through so much despite his young age. His name is Wiffle Ball and his time is running short, he has cancer and has been living at the Richmond Animal League Shelter. A family has stepped in and adoptedWiffle Ball, they want him to have a warm, happy and love filled Christmas.

At the beginning of the year the shelter pulled him in to do a routine heartworm test, the result was positive. The director of development at the Richmond Animal League, Elizabeth Thomas said, “We pulled Wiffle Ball from one of our Animal Control partners and just like every dog, once we pull them in, we then run a heartworm test on them.  That’s when we found he was heartworm positive,” 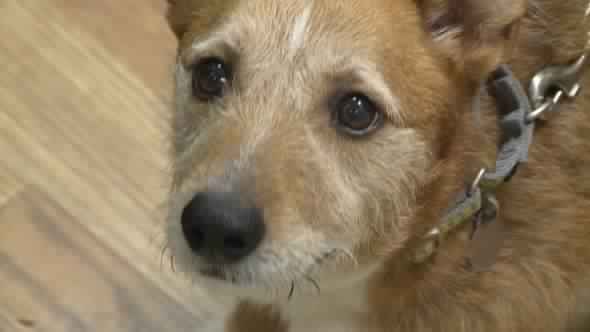 It was then discovered Wiffle Ball also had pneumonia, he managed to recover from that but his health did not return fully. As tests continued it was found that he also had lymphoma, the shelter knew from that day on they had to focus on making every day Wiffle Ball had left wonderful. 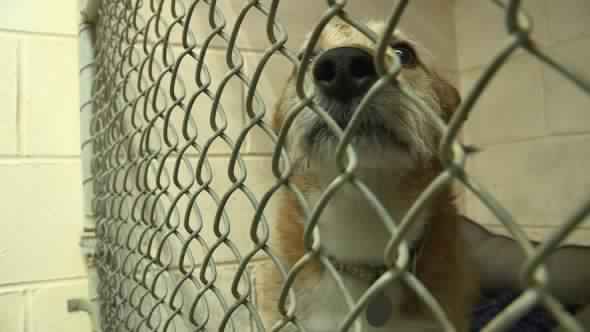 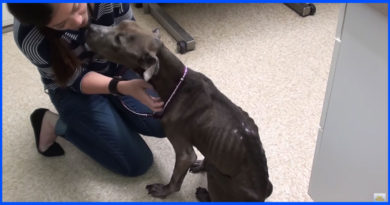 A Dog Was Found Starving And On The Brink Of Death. One Month Later, He Looks Like A Whole New Dog! 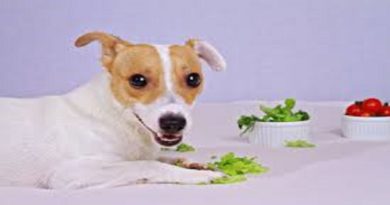 Ferret Won’t Stop Biting Owner’s Hand, Then He Realizes She’s Trying To Show Him Her Babies